My blog for long form content and my opinions. My snippets is for little things I want to share.

In 2017 I scraped all publicly available code from repl.it and shared some graphs about the metadata, I was going to share my script to scrape but doing some analysis I found API keys. Since then repl.it changed how code is shared, it can no longer be scraped via enumeration and the old repls susceptible were removed.

The code used to find the API keys is on GitHub: https://github.com/AceLewis/finding-api-keys-on-repl-it

set-solving-bot: How I automated a simple mobile game.

This project was to automate an Android app version of the card game Set, the code is available on GitHub. I chose to automate “Find a set!” because it is a good copy of the real game and it has an offline high score. I don’t want to cheat on an online leaderboard, this project is just for fun.

What is the longest word that can be spelt with flags?

Flags in emoji are made from special characters called Regional Indicator Symbols (RIS), two of these encode the flags for every country. Each RIS is a reserved character that corresponds to a Latin letter A-Z. If you treat these like normal letters what is the longest word that can be spelt only using flags?, what is the longest word that contains no flags?, and what else interesting can you find?

The Emoji that exists but is not real

Everyone knows what emoji are, small pictures that are shared in text often faces or objects. Emoji work cross platform and are very common on phones and sites like Twitter. In this blog post I will tell you about this emoji that exists but is not actually real.

Statistics of code shared on repl.it

Repl.it is a code sharing website that also allows you to run the code in the browser, it is very useful for testing languages quickly and easily and sharing code with someone where they can see the output. I have also had fun making the graphs look nicer than Matplotlib’s default graphs.

When will the Bitcoin blockchain reach 1TB?

Bitcoin’s blockchain is the centre of the cryptocurrency and contains every transaction that as ever happened in Bitcoins history. The file size of the blockchain is increasing, it is currently over 80 GB however when will it be over 1TB.

The Secret Santa draw is a simple pick names from a hat that contains everyone’s name, success is defined by everyone having a name that is not themselves.

Zookos triangle states that for a domain name in a DNS (Domain Name System) can not be human readable, secure AND decentralized. It can be up to two of the three but not all three, how true is the statement?

ZeroNet is a project that allows people to create decentalised peer to peer websites, as all websites are decentalised it is free to host, can’t be geoblocked, it very resilient to censorship and is difficult to attack via DDOS. Although websites on ZeroNet are distributed across the network it is much more secure than the normal web as it uses “Bitcoin cryptography” aka websites are signed by the same public private key cryptography that is used in Bitcoin.

Alternatives to Ads and Why They Wouldn't Work

I wrote a blog post on “The Ethics of Adblock” stating that online Advertisements are a necessity to have free content however in this post I will explore the alternatives and explain my thoughts on why they will not work to monetize content on many websites.

Image Formats and When to Use Them 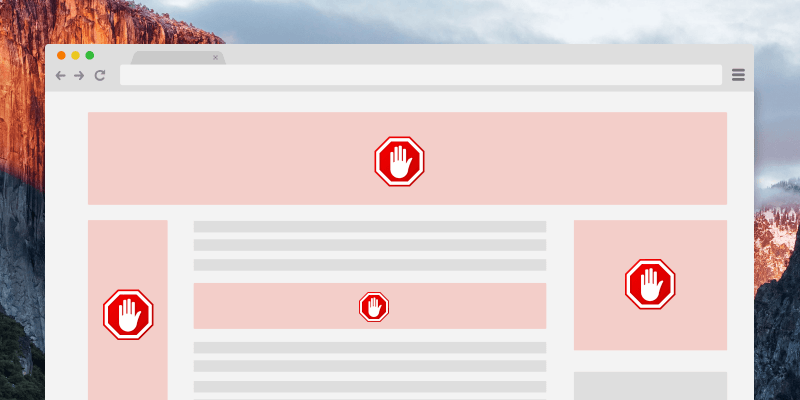 The Ethics of Adblock

Adblock is software used on computers and mobile devices whose main purpose is to block web advertisements. Adblock is growing in it’s use and an estimated 20.3% of people in the UK use it. Mobile phones have for a long time been a safe haven for online advertisements as installing Adblock meant either changing to a specialised browser or by Jailbreaking/Rooting the device.

All Blog Posts and Snippets

I am interested in Physics, Maths, Programming and also play a few games in my spare time. I have an interest in data and have made webscrapers to gather and process information, I am currently looking into nice ways to display information easily in infographics using Python. I can code in Matlab, Python and have also made a Steam trading bot in Node.JS.